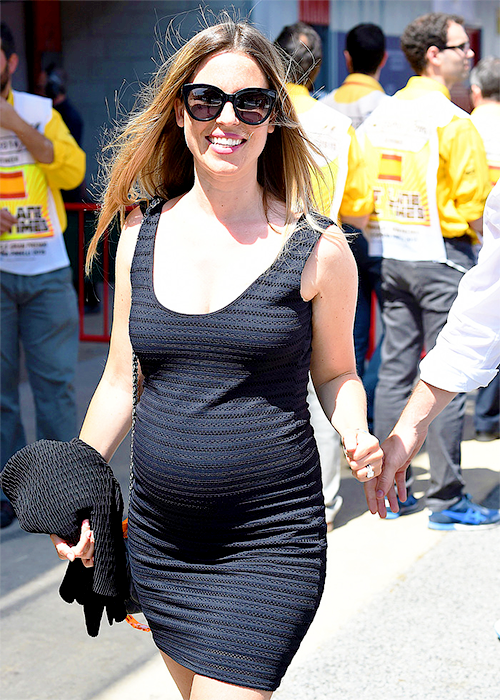 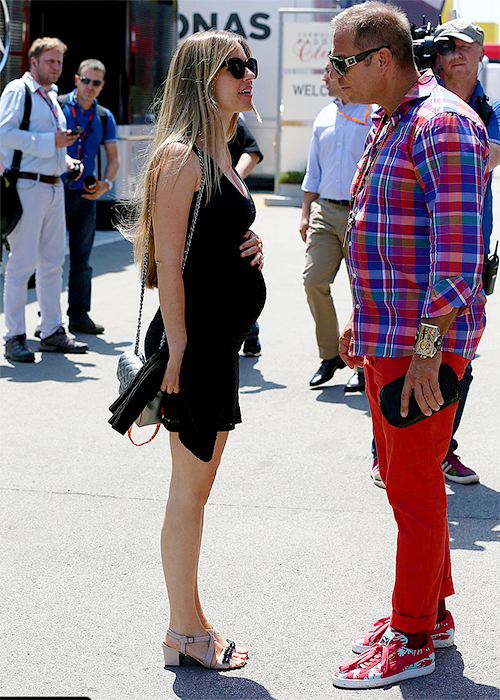 Exciting time for our little family! Vivian is pregnant and if all goes well we will get a little babygirl in august! 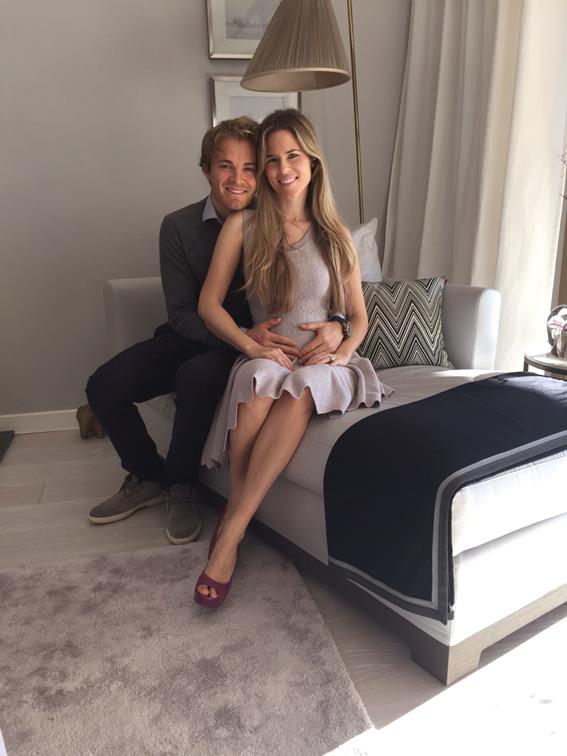