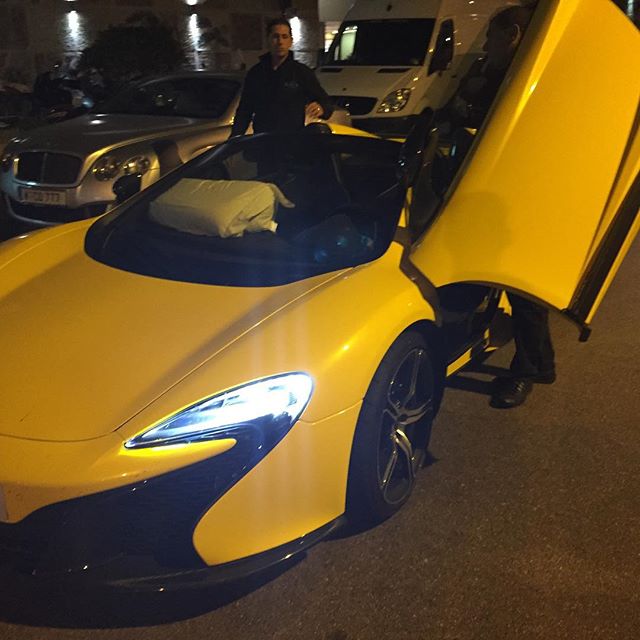 Jenson Button has posted an image of his McLaren 650s supercar as he arrives home in Monaco with his wife Jessica Michibata, after finishing 14th in the Italian Grand Prix held today in Monza. 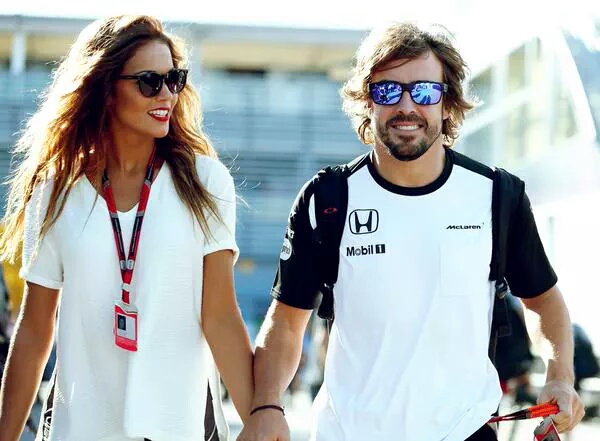 Lara Alvarez is today in Monza, together with boyfriend Fernando Alonso during the Formula 1 Italian Grand Prix. The Spanish TV host is still having some time off until she is assigned to a new project in the Mediaset TV channels.

Fernando Alonso is 16th in the starting grid of today’s Italian Grand Prix, after his team mate of McLaren Honda Jenson Button. Fernando says that they have no hope of getting any better during the race because Monza has only six corners, and the McLaren Honda is not very fast on straights.

Anyway, the Spanish does not loose a smile on his face, as he keeps saying to the media that this is a season to learn how the McLaren Honda behaves, and to get more experience for the next year. 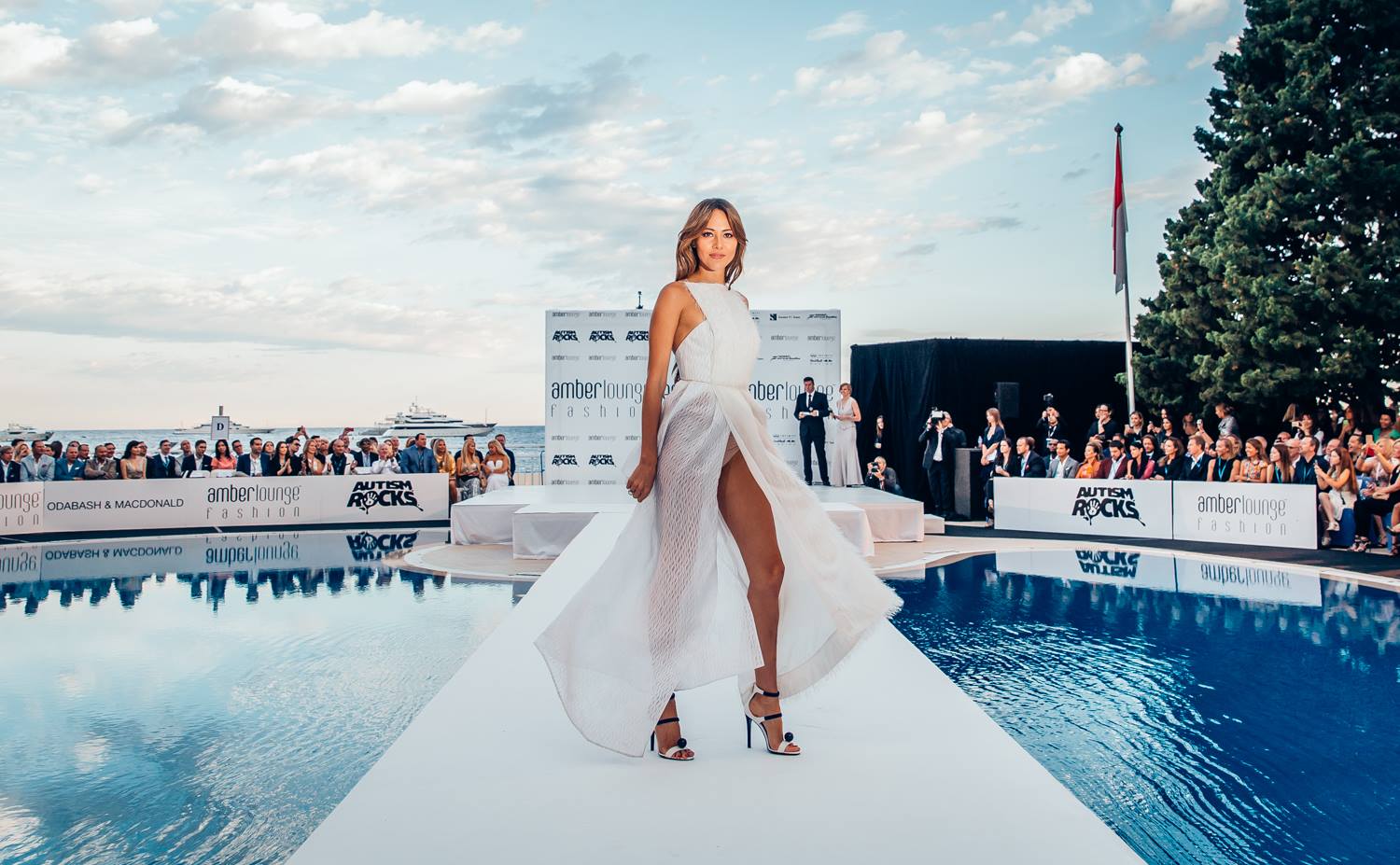 Jessica Michibata is attending the Australian GP, opener of the 2015 season, with new hubby Jenson Button. Jessica has atracted a lot of attention from the media, even more than some of the drivers. 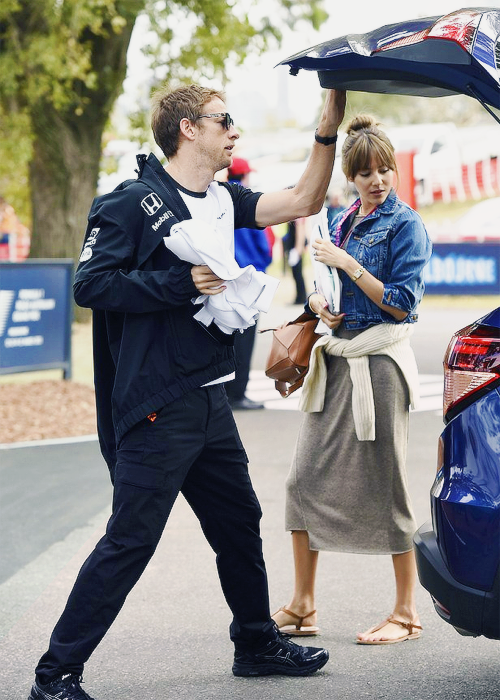 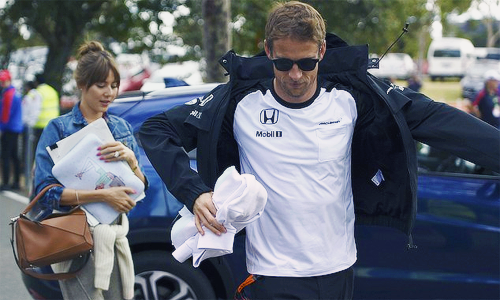 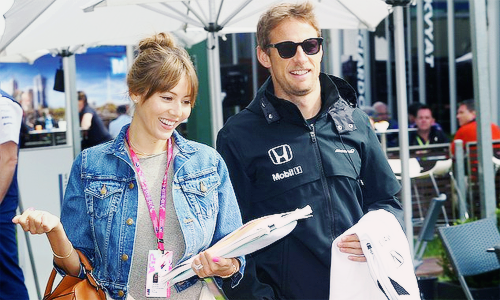 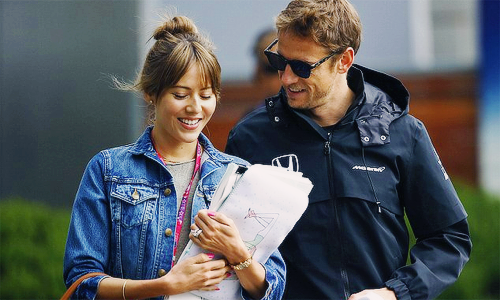 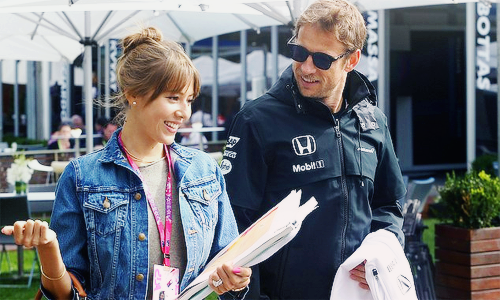 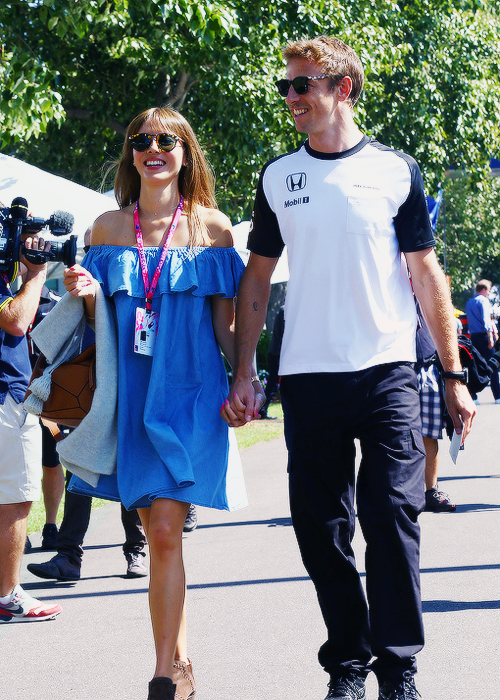 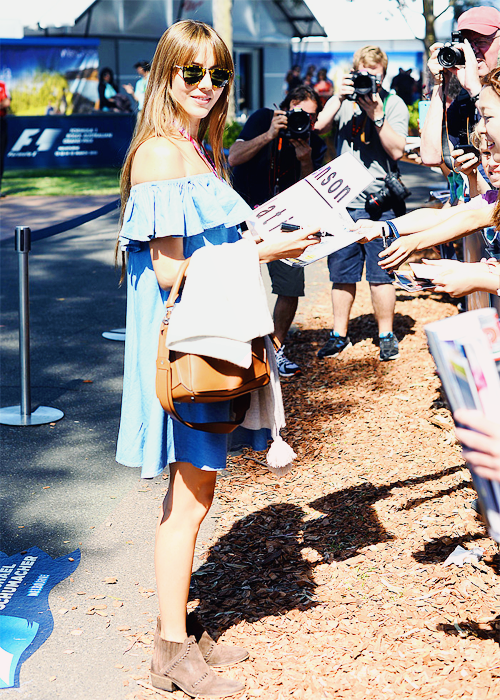 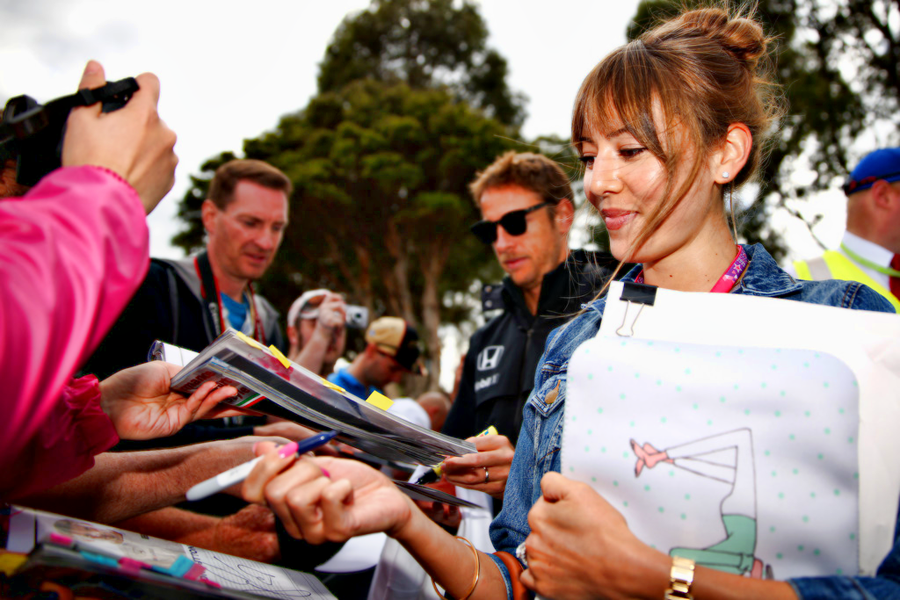 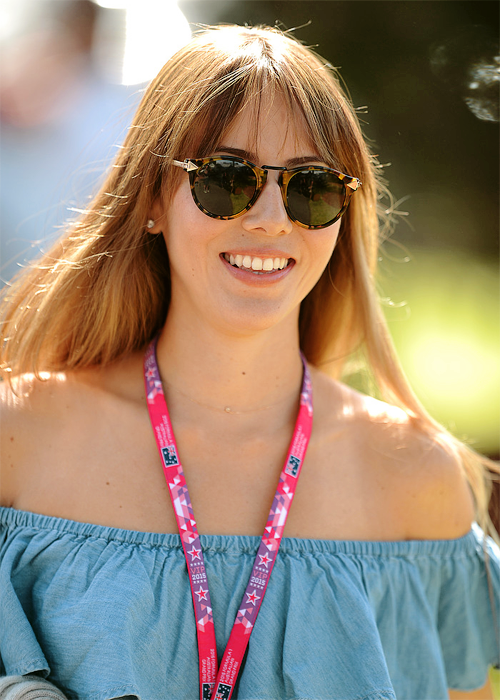 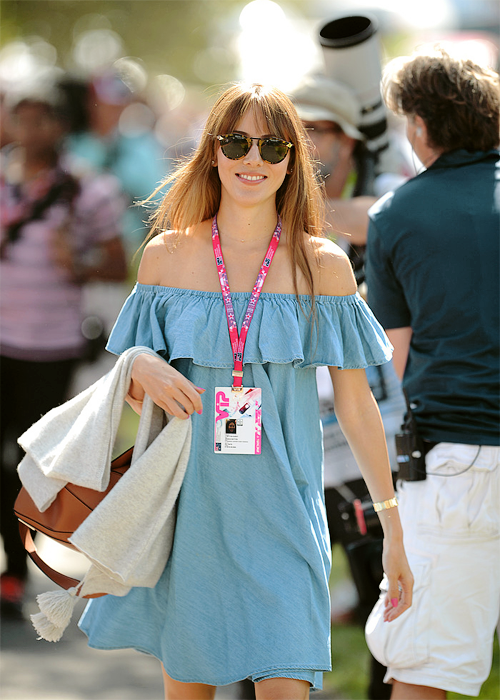 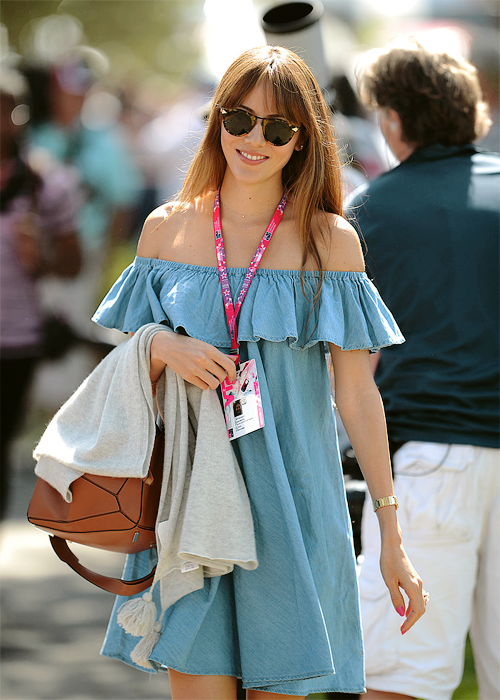 Images from the final pre-season test, featuring the McLaren-Honda MP4-30 at the Circuit de Barcelona-Catalunya.